Today, I want to share a story about a family that is near and dear to my heart. I met Dale in my first job out of college. I worked at an HR firm in Troy and Dale became-and still is- somewhat of a “Mentor” to me in the professional, and personal sense. He’s an amazing father/husband, hard worker and more than anything an inspiration. I always knew about his adoption story but it wasn’t until this recent story was published that I knew the full extent of his family’s situation. My husband (Patrick) and I met at my previous company and both knew Dale extremely well. He’s always been a light-hearted friend who gives solid and sound advice. . . . which we definitely need from time to time! While PJ and I have just begun the challenges of parent-hood ourselves, this story was extremely touching to both of us. This morning, I want to share this piece from evolequals so that you too can see what an inspiring story this is for not only the gay community, but the people who surround and support them. Michigan has recently passed the law allowing Gays to marry in the state of Michigan and I thought no better way to start-off this wonderful week than to share this eye-opening piece. Thank you Dale and Mindy for being the people that you are! You remind me daily what it is to be a better person, a better parent. I can’t thank you enough for making this world a better place. ♥ 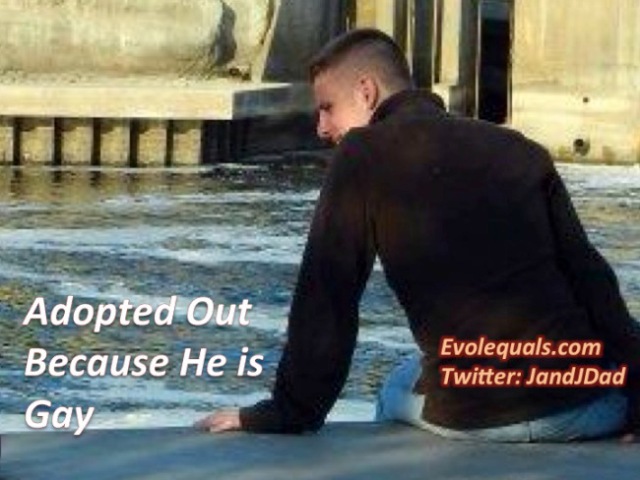 Early April 2013 a story on social media started immediately “going viral”.  72,000 people shared a story called, “PARENTS PUT 16 YEAR OLD DAUGHTER UP FOR ADOPTION AFTER LEARNING SHE IS GAY”.  Almost as suddenly as the story had taken off, it halted.  Blushing page administrators started removing it quickly as details, such as the family living in “Southern Carolina” pointed to a growing understanding.  The story was fake.  It was, in fact, a satire from the site Deacon Tyson Bowers III.

The story was not far fetched.  Writer and LGBT youth advocate Cathy Kristofferson states, “Youth who come out to their parents are rejected by those parents at a rate of 50%, with 26% immediately thrown out of the house to become instantly homeless and many following soon after as a result of the physical and verbal abuse … Empowered by the gains in equality and acceptance with the… 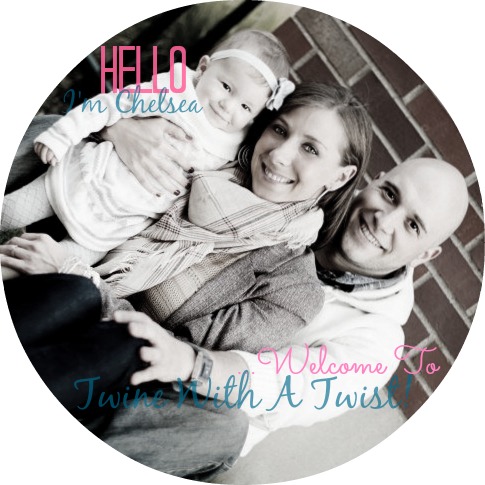 First Ski Day and mani pedis in the morning. #girlsdayhome 💕❄️🎿
Taco dinner with the family tonight! #carnivalmarketstyle #ratsofinstagram 🌮 ❤️🐁🐀
Daddy Daughter Night at @bostonspizzausa - a perfect night out for PJ and the girls last night. 💕
Just like riding a bike... 15 years plus but back at it for an afternoon on the slopes. Can’t wait to get the kids out here next weekend! 💕❄️🎿
Brooklyn’s Frozen 2 bath bomb looks like she is in a murder mystery.... obviously she’s thrilled. #ratsofinstagram 😑Hope she doesn’t turn pink.
These divas .... #haircuts and magical extensions with aunt @alexamcmanaman @hairby.alexa! #bestauntever #ratsofinstagram #prettynuggets ✂️❤️
Happiest birthday to my plus one @pjazz11. To another year full of adventures, love and laughter. I couldn’t do this crazy thing called life without you! Love you. ❤️
Skate night with Long Meadow! 💕